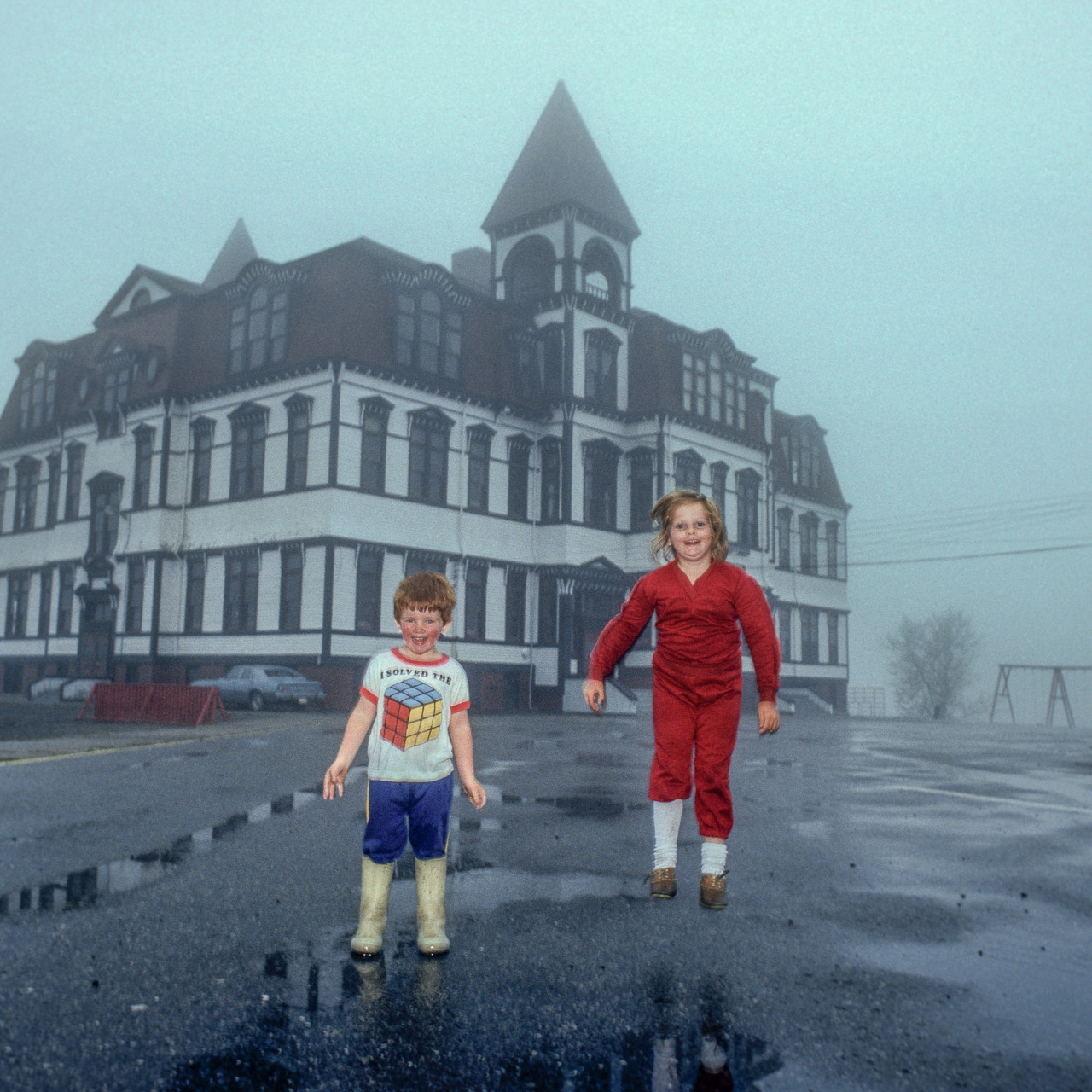 Men I Trust is a band from Montreal, originally formed by producer Dragos Chiriac and bassist Jessy Caron. The duo released a self-titled debut album in 2014 and soon after invited Emmanuelle Proulx to join the band after coming across a video of her singing on Facebook. In 2021, the band released their Untourable Album, which had been worked on at the height of the pandemic. They didn’t expect to be able to play the album live, hence the title, and therefore were able to experiment with new and different material.

On November 11th, Men I Trust performed a sold-out show at First Avenue in downtown Minneapolis. I was lucky enough to attend and hear some songs from this so-called “untourable” album! My friends and I arrived twenty minutes before the show began to find two trailing lines, wrapping far around the corners of 1st Avenue and 7th St. We huddled outside the venue, eager to get inside as we quickly realized that coat check season had begun. Upon entering, I was shocked; I’d never seen the venue more packed. Luckily, we secured ourselves a solid spot toward the back, slightly elevated to where we could see both the bands and audio technicians working in harmony.

Feng Suave opened the show, playing a series of chill but danceable psych-pop tracks. Their set was followed by one of the longest, most suspenseful entrance songs I’ve ever experienced, after which Men I Trust finally took the stage. The fans were bursting with energy; as we stood slightly perched we watched pockets of the crowd erupt in excitement as their favorite songs were played, bopping up and down to the beat. The band played a few songs from their newest album along with a few older favorites, ending the night with their most popular track, Show Me How, as the encore. After the show had ended, Emma knelt down on stage to speak to a fan, breaking the invisible wall that typically separates artists and fans in a venue the size of First Avenue. It was clear the relationship that Men I Trust has built with their fanbase is strong.

We ended the night listening to our new favorite songs on the car ride home. If you’re a fan of dream pop, check out Men I Trust’s Untourable Album! My personal favorites from the album are Sugar and Tree Among Shrubs.