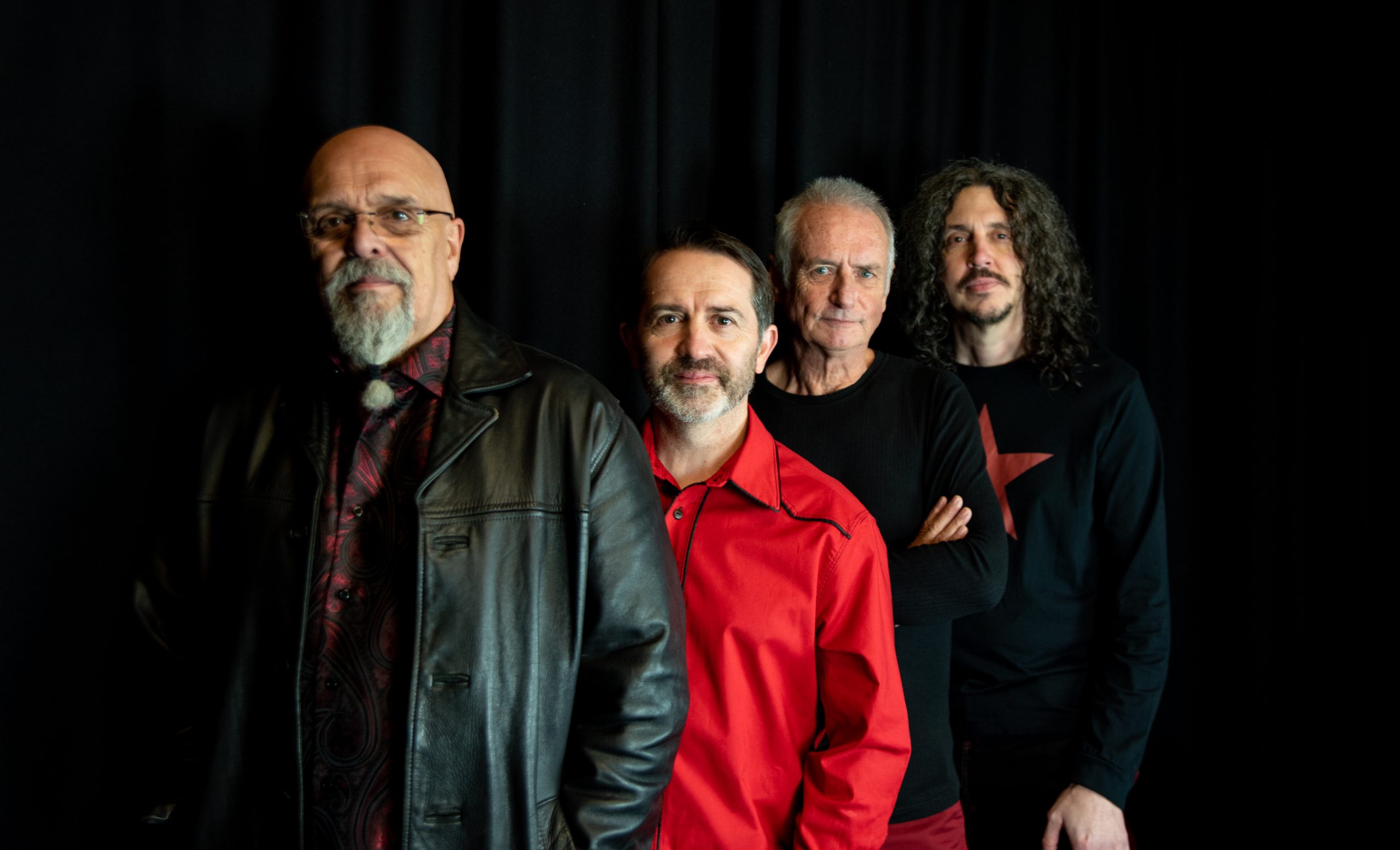 It’s been forty years since the band XTC has performed live. Their last concert and live performance ever was during their North American tour in 1982 promoting the album English Settlement. After one night in San Diego, Andy Partridge, the lead singer of the band, canceled the rest of the North American tour and refused to perform live ever again due to mental and physical health issues.

XTC was one of the most influential English pop rock bands to emerge from the Post-Punk/ New Wave era of the 1970s. They were active from 1975 to 2000. The music group had a huge influence on post punk and alternative music in the following decades. Despite their massive discography and “cult band” status now, XTC’s success was stunted by their inability to tour. It was a lonely business being an XTC fan post 1982.

Between 1979 and 1992, XTC had a total of 10 albums and 6 singles that reached the top 40. In 1984, the band formed a spin-off group, the Dukes of Stratosphear, as an excursion into psychedelia. As XTC’s music evolved throughout the years, the differences between the two bands lessened. XTC continued to produce more progressive records, including the albums Skylarking (1986), Oranges & Lemons (1989), and Nonsuch (1992). In the US, “Mayor of Simpleton” (1989) was their highest-charting single of all time, while “Dear God” (1986) was controversial for its anti-religious message, prompting a bomb threat sent to a radio station in Florida for playing the single and other violent reactions to the song.

Terry Chambers, the drummer of XTC left the band in 1982 after they stopped performing live. In 2016, he reconnected with former XTC member Colin Moulding to form a group called TC&I. After a couple years of performing, Moulding decided he was done. Terry Chambers and the guitarist from TC&I, Steve Tillings decided to form a tribute band to XTC and EXTC was born. With full approval from Andy Partridge, they put together a band in 2020 and began a world tour this fall playing classic XTC songs like Making Plans for Nigel, Senses Working Overtime, and Generals and Majors.

I had a chance along with some other WMCN staff to see EXTC perform in Minneapolis at the Parkway Theater, a historic movie theater that occasionally hosts live music and events. We were probably the youngest in the audience by 30 years. XTC songs are pretty upbeat and danceable, which isn’t very doable sitting down in rows. The band cycled through popular XTC songs, album by album announcing which record each song was from. Tillings gave an energetic performance and an impressive rendition of the songs.The night made me think of who our generation will line up to see perform as a reunion tour 40 years from now. Overall, I had a nice time and it was fun to hear the songs I’ve heard since I was a little kid finally be performed live.

Tune into my show Loon Tunes on Sundays from 6 to 8pm!