Cory Wong–hometown hero, funk phenom, boss behind the beat, and genuinely good guy–made his triumphant return to First Avenue on Saturday night with a three hour jamfest filled with bust-outs and bangers alike. It was his first show in town since the start of the pandemic, the last one being November 2019, a show I also had the divine pleasure of attending (check out the hyperlink to watch that show).

Well-seasoned and left to marinate for two years, Cory did not disappoint. Rocking the house until well into the 11 o’clock hour, Cory, The Wongnotes, Sierra Hull, and Antwaun Stanley left the intersection of 1st Ave and 7th St buzzing. The Wongnotes, Cory’s band, featured many of Wong’s go-tos: Sonny T, Minneapolis native, holding down the low end on bass (and once on upside-down lefty guitar); Kevin Gastonguay preaching on the keys; and Kenni Holmen (of the Delta Force Horns) absolutely ripping on sax and flute. Not to be outdone, Sierra Hull got the crowd grooving early with funky and fast mandolin work (a sound and style reminiscent of Bela Fleck) and came back later in the show to jam with Cory on a few more tunes.

At its core though, the show was full-on Cory Wong. Beginning with Cory conducting the horns in a rousing rendition of the 20th Century Fox anthem, this quickly metamorphosized into a wicked jam and, later on, thrash metal. Set two highlights (aside from Antwaun Stanley) include an epic horn sextet solo on “Isn’t She Lovely” into the ever-funky “Sir Duke” into a set-closing “Coming Back Around”. As if it couldn’t get better, Cory and the Wongnotes came back out for more, guiding the crowd through a mindful “Meditation” and closing out the show, and the tour, with the fan-favorite, and Vulfpeck classic, “Dean Town”. 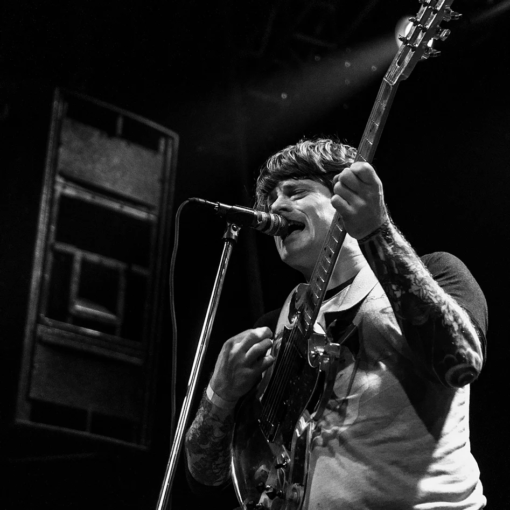 About a month ago I went to see Oh Sees (formerly Thee Oh Sees) live. I have seen them live once before […] 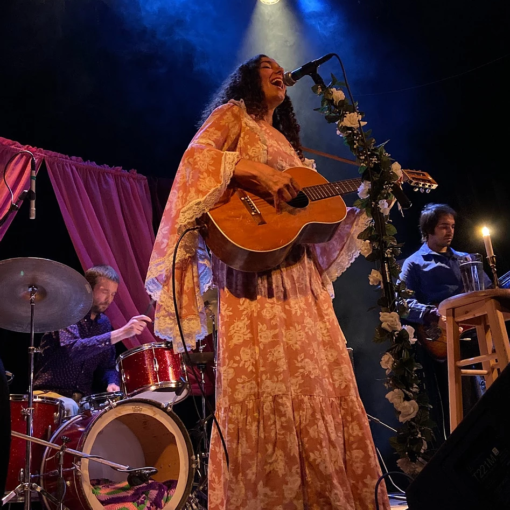 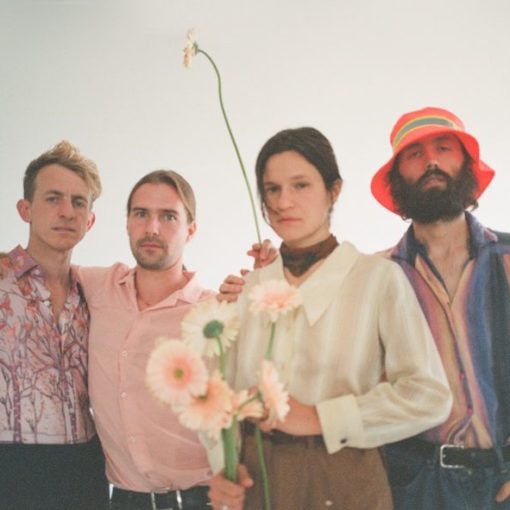 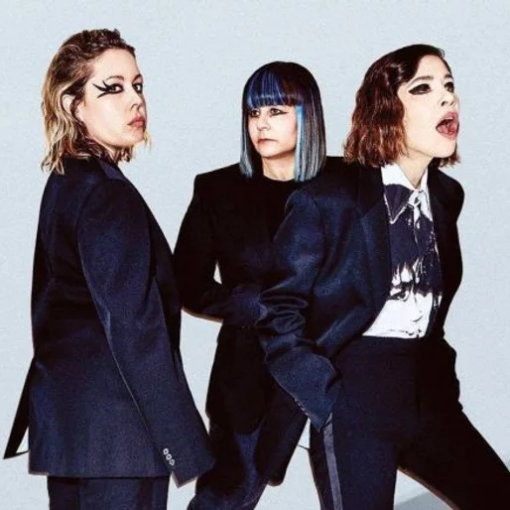