My first introduction to Kim Petras was the sweet, bubbly, hyper-pop princess persona that quickly became her brand with the release of singles like “Heart to Break” and “Do Me”. However, her new, full-length album, TURN OFF THE LIGHT, Kim Petras plays with dark but sexy Halloween themes, leaving us with a spooky, dance-electronic concept album. This album makes me feel like I just visited a Spirit Halloween that got turned into a rave. The tracks hit a lot of the same notes and leave a bit to be desired. Some, I would say, try a little too hard to be edgy—“Bloody Valentine”, “Death by Sex”, “Close Your Eyes”. Others seem a little too clean-cut compared to the rest of the album, falling short of the spooky energy that songs like “Purgatory”, “Massacre”, and “Knives” deliver. The album’s title track, “Turn Off The Light” (feat. Elvira, Mistress of the Dark) is rather disappointing—again,  a little too polished and clean considering the direction of the rest of the album. That being said, “There Will Be Blood”, “Massacre”, “In The Next Life”, and “o m e n” all stand out to me in that the beats are extremely energetic, but at the same time reminiscent of those old Haunted House Sounds records that you find at Goodwill. All things considered, a good album for the month of October, but not much beyond that. (2/5) 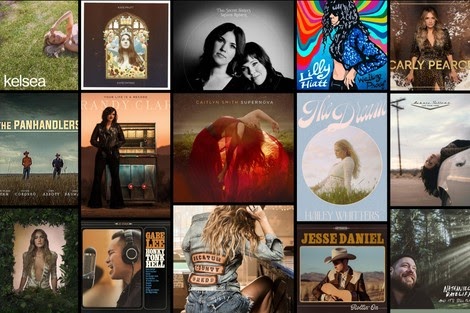 During this crazy time we’re living in, we’ve all had to find ways to cope and escape the anxieties that come with […] 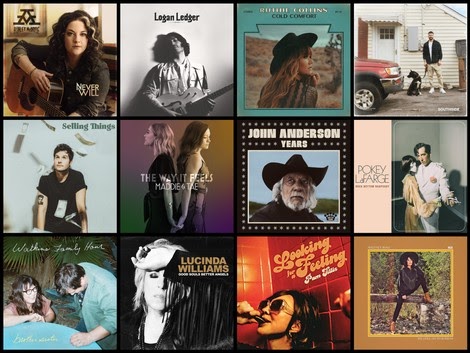 Last month, I wrote a list of fifteen short album reviews for February and March releases that I would have loved to […] 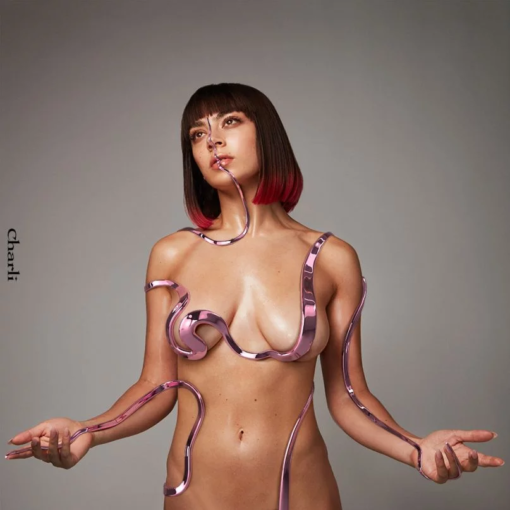 If someone told me a year ago that I would become a Charli XCX fan in the future, I would’ve told them […] 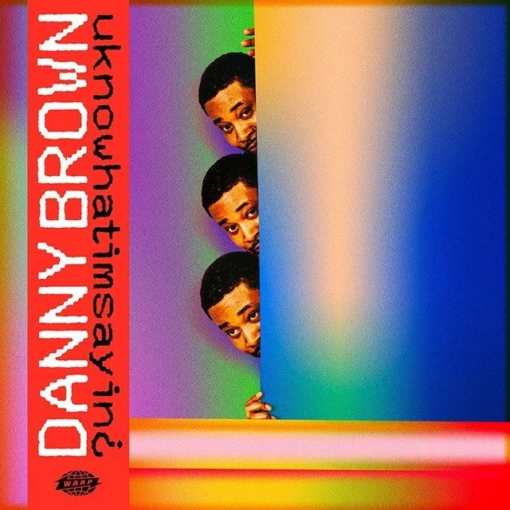 If this is Danny Brown’s transition into elder statesman mode, I’m here for it. You gotta give the guy some credit—he’s spent […]