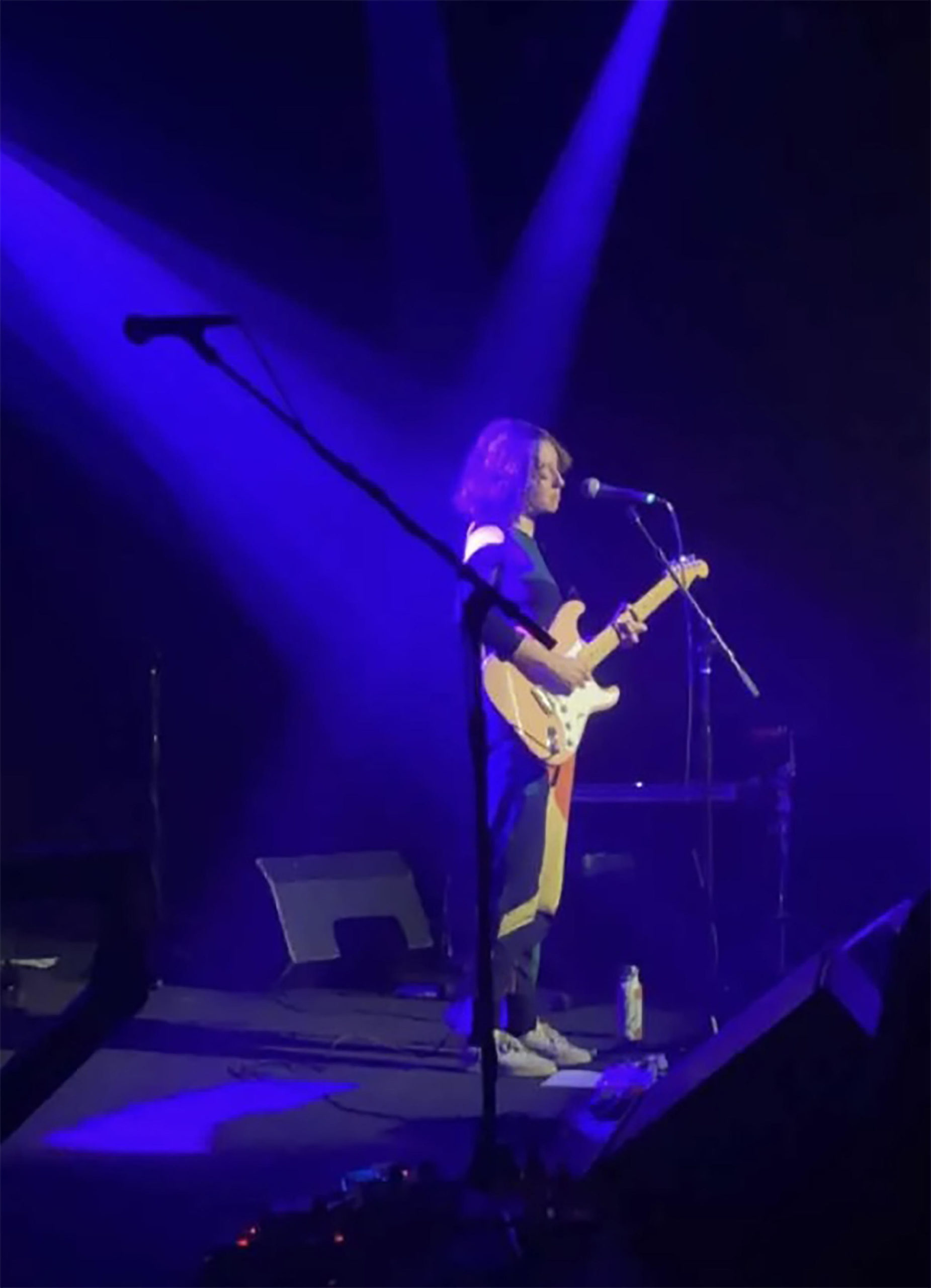 Donnelly has been releasing solo music since her 2017 EP “Thrust Metal” but gained critical acclaim after the release of her 2019 album, “Beware of the Dogs.” Donnelly’s sophomore album “Flood,” released last month, features her pleasing vocals mixed with profound lyrics. This album had less of the sardonic tone and in-your-face lyricism of “Beware of the Dogs.” In contrast, “Flood” offers more subtle storytelling through Donnelly’s expertly crafted lyrics about scenes of everyday life.

The first song off the album, “Lungs,” is a story told from the perspective of a skeptical child witnessing their untrustworthy landlord ignoring the threat of asbestos in a rental property while the family is evicted. The child sees through the landlord’s deception and lies.

“Maybe it’s the last time that I’ll see ya, Puttin’ too much salt on the story,” Donnelly sings.

This skepticism sets up the tone of the rest of the album, suggesting that things in her lyrics are not quite what they seem.

The upbeat song, “How Was Your Day?” was written about a couple’s unstable relationship eventually leading to a breakup. Throughout the song, she cleverly describes scenes of everyday people ignoring a looming and vague sense of danger.

“A polite conversation about unclaimed mail, Felt like a deadly lit candle left up in a room,” Donnelly sings.

Throughout the show, she switched between guitar and piano, and even played harmonica along with guitar for one song. She was accompanied by her talented four piece band featuring a flugelhorn and a cowbell for certain songs. She entranced the crowd with her engaging stage presence, including a silly choreographed dance with her bassist for the performance of “Die” off the album “Beware of the Dogs.”

To close out the night, Donnelly returned to the piano for the encore to perform “Underwater,” a melancholic and haunting song about an abusive relationship. It conveys the overwhelming experience of trying to escape but feeling like you’re drowning, coinciding with the album’s title “Flood” and the water imagery heard throughout the album.

To keep up with what artists are visiting the Twin Cities at the First Avenue venues next, go to firstavenue.com.

Be sure to tune into my radio show on Sundays at 6pm!