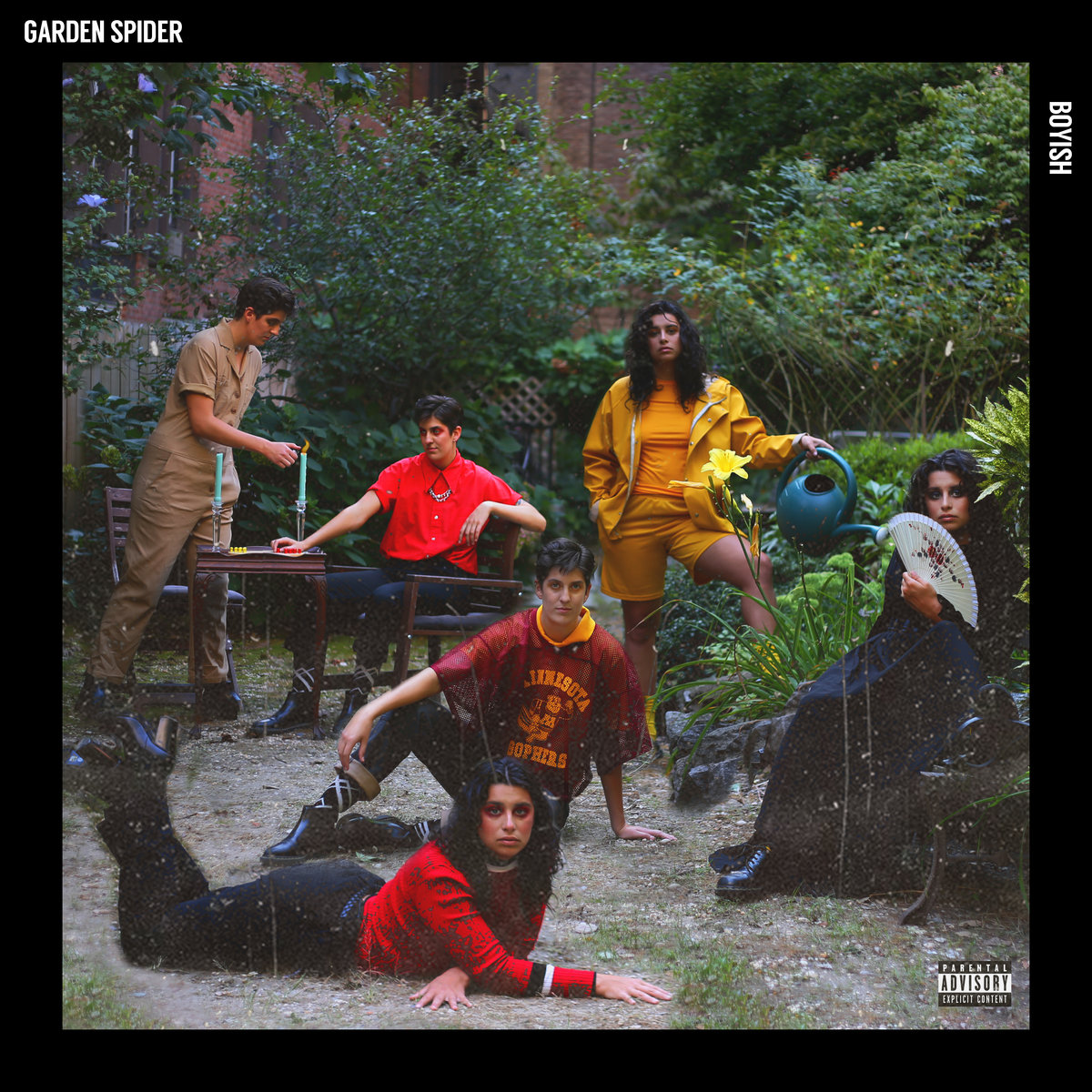 WMCN had it’s first “Live from Garth’s” live session of the semester this last week, welcoming guest artists India Shore and Claire Altendahl from the band Boyish via Instagram Live. Boyish performed all the way from their apartment in Brooklyn, New York, and answered interview questions from WMCN’s Adele Welch from the new Garth’s Bedroom set in Saint Paul. Though the performance was distanced, the band members and Adele had a great time chatting between songs, laughing about childhood music influences and Harry Potter audiobooks. Their songs hail influence from indie artists such as Phoebe Bridgers, with folk guitar melodies and soft vocals. They hinted at the release of a new video from their song zodiac killer and a new EP in the works. Boyish mentions in their interview their appreciation and love of local bands in the Twin Cities area, many of which will perform on live from Garths later this semester. Follow along with all the livestreams and don’t miss out on interviews and performances from bands like Boyish! Listen to them now on Spotify and Bandcamp, and watch their WMCN Live from Garth’s Interview with Addie Welch on IGTV!